Pastor to give keynote at Dr. King celebration 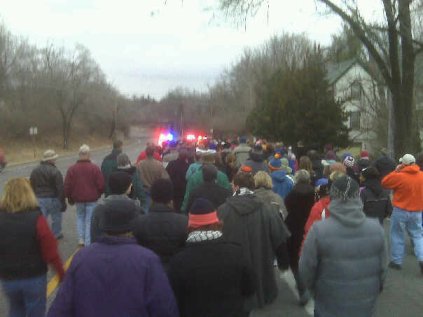 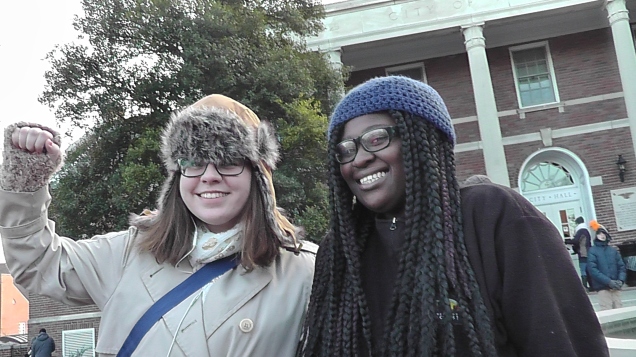 The celebration will begin with a march from Webster Groves City Hall to Steger Sixth  Grade Center at 4:30 p.m.   A shuttle will transport marchers who wish to leave their cars at Steger to the city hall at 4 p.m.

Marchers are asked to bring flashlights and dress warmly.

At 5 p.m. community members are invited to fellowship over a small meal in the Steger cafeteria, and at 5:45 p.m. the celebratory assembly begins in the auditorium.

In addition to Dr. Carter’s keynote, special music will be performed by members of the Praise Band of Riverside Community Church,  the Webster Community Choir directed by Lamar Fitzgerald and Dan Yokley, Hudson Harmonies, The Webster University Gospel Choir, and Maria Ellis and The Vaughans.
Also the “More Than Just an Essay” contest winners will be announced, and the Martin Luther King Scholarship Awards will be presented in honor of Ras Jones.

This entry was posted in Events and tagged Martin Luther King, Terrell Carter. Bookmark the permalink.